The Question of Astrology and Christianity 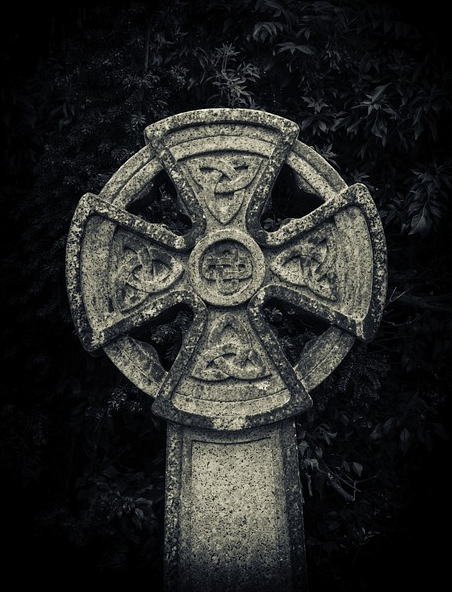 There are some people who believe astrology to be negative, and in particular there are Christian groups who think it to be against God. These are my thoughts on the subject.

God did create the very structures astrology references. I try to keep in mind that people often put down or make fun of things they do not understand.

If someone’s source of labeling it as negative is a written record, such as the Bible, then you will find conflicting things about astrology (well, conflicting things about a LOT of things), even though often astrology and astronomy play a role in our Christian celebrations.  You have to remember that as Christianity was spread throughout the world it was woven into the ancient Earth worship of the people it was introduced to and often forced upon.

Consider the wise men (Magi or Magicians) following a star that foretold a birth?  Many say they were astrologers and it was the astrology of the time that told them the Messiah was being born.  December 25 is the day we celebrate the return of the Son, but that was an ancient date of celebration for thousands of years the pre-date Christianity.  That date relates to an astrological phenomenon related to the Winter Solstice on December 22 – when the Sun pauses in the sky and three days late (December 25) it begins its journey forward again.  The return of the SUN.  The date we celebrate Easter is still determined by figuring out what is the first Sunday after the Full Moon following the Spring Equinox.

Astrology is a much more ancient system than Christianity; you have to realize how young Christianity is.  Astrology predates recorded history and is found in most cultures and religions – types of astrology include Babylonian, Mayan, Celtic, Egyptian, Indian, Chinese — many ways for reading the stars and planets.

The rhythms of this planet and the stars and planets visible to us have been used for thousands upon thousands of years by people on Earth to determine many things; and I think we are slowly realizing we ignore those rhythms to our own peril physically and psychologically.

In many cases it has been woven into modern Christianity, though not overtly.  Check out these links for information on Christianity and astrology, as well as beautiful Christian churches that feature the astrology wheel, the symbols of the zodiac, etc.