Aspects are relevant not only in your individual chart but in the current cycles of astrology.  The aspects are how the planets interact and influence each other.  Although these are the degrees of separation when an aspect is exact, the “orb” of an aspect is how far off from exact it can be and still operate. 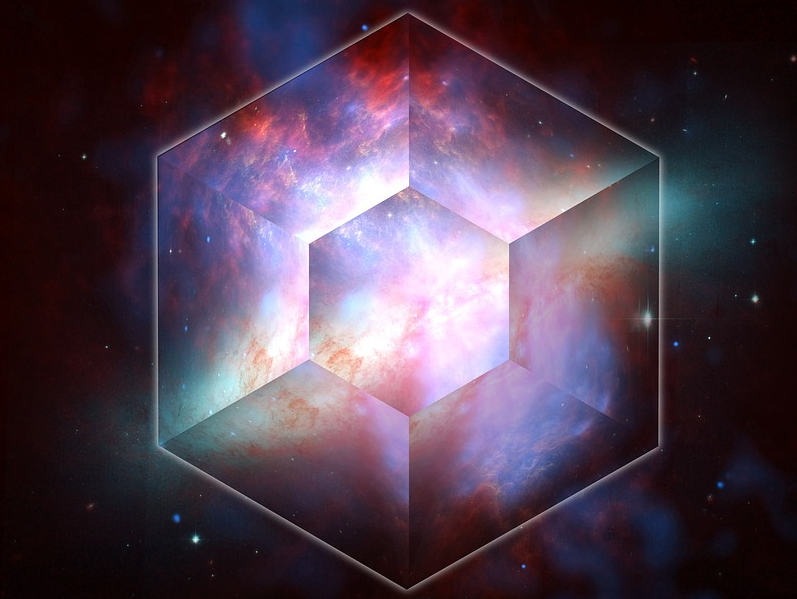 90 degrees — A square is when the energies are not flowing together well; there is disharmony, disruption; you are forced to “turn a corner.”  These tend to be the most difficult aspects.

180 degrees — This happens when the planets are opposite of each other and “tugging” on each other across the sky.  Sometimes this is a difficult push/pull of energy and sometimes those opposing energies actually bring things to a point of balance.

120 degrees — Trines tend to be beneficial; they bring harmony and a good flow of energies together.  They can be a “luck” aspect, but only if utilized properly.  Often times someone with a lot of trines in their natal chart doesn’t work very hard because things tend to go their way.

60 degrees – Sextile indicates a degree of luck or an opportunity; it doesn’t have the strength of a trine, but is still a very beneficial aspect.